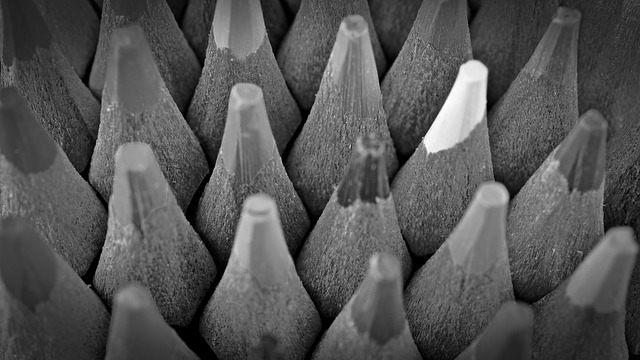 Classic literature has much to recommend itself. Beautifully written and highly immersive; these tales were often interwoven with lessons for their readers, nurturing the generations to follow. In this piece I want to look at the most important lessons and morals to take from a selection of classic books spanning from the late 1500’s to the early 1900’s. I’ll take you through some of the best loved stories in our timeline blog today.

The main lessons we take away from today’s piece are:

To carefully consider all decisions before implementing them
To be willing to change and grow
To not judge others on their appearance
To be aware of the pitfalls of greed
To be courageous
To persevere
To do what is right, even if it seems difficult
To follow your dreams, despite challenges or discrimination

Romeo and Juliet was written by William Shakespeare between 1591 & 1595. The play focuses on the fate of two very young lovers. It is a dramatic piece fueled by the fires of quick and rash decisions, that often do not appear to have been followed through with thought or consideration – that in itself is a valuable lesson for younger readers. The backdrop to the drama portrays the long-standing feud between the Capulets and Montagues and this of course would have increased the daring and intrigue between the two teenagers.

A Christmas Carol was published in the UK in 1843. There are many lessons in this famous Christmas tale. They are gleaned from character of Scrooge. He initially only cares for himself and is quite a lonely figure. The book focuses on the power of effort and willingness to change; also the fact that it is never too late to change. Scrooge makes his adaptations quite late in life and initially, due to ignorance on the issue of poverty, takes some time to implement those changes. Dickens understood, when writing this book that the poverty felt in London at the time, by the lower classes, could have greatly been alleviated if only the rich in places of power. would have been more charitable and useful to those less well off.

Alice in Wonderland was published in 1865 in the UK. Many of the children’s books published during the Victorian era were intended to educate on preferred morals and teach children about the lessons of life; all nicely tied up in a story, however Alice in Wonderland was different – it had been a story told for a friend’s child and she had wanted to have it written down. Carroll never intended for it to have a moral, however as the duchess herself said in those pages “tut tut child, everything’s got a moral, if only you can find it”.

The Prince and the Pauper

The Prince and the Pauper was first published in Canada in 1881 and the following year, in the US. The strong consistent themes throughout focus on social inequality, the abuse of power and a critique on the judgment of the appearance of others. It addresses the assumptions made by the rich and poor about their counterparts. Each side often see’s only the advantages to the opposing station. This book explores the difficult lessons the boys experience when they swap places. They see that each other’s lives are not as they first appeared.

Treasure Island was first published in 1883 in prewar Britain. That same year Karl Marx died amid a decadent time in the UK; for those with the money and the wherewithal to enjoy it. Treasure Island spoke of great adventure but also of hard lessons and betrayal. A novel which could have been considered to focus on the drive of greed could also have been the outline of a journey to growth, responsibility and adulthood. The lessons were many – courage in the face of fear, the disappointments one faces in life, perseverance and ingenuity.

The Merry Adventures of Robin Hood

The Merry Adventures of Robin Hood was first published in 1883 in the US. Pyle took his inspiration from ballads from the middle ages and made them into a full story. The most prevalent lesson came from the main character of Robin Hood – a man who was willing to stand up against great strength and force of opposition, to do what was right, even if it seemed difficult and that chances of success were against the odds. It teaches about the benefits of perseverance, friendship and community. 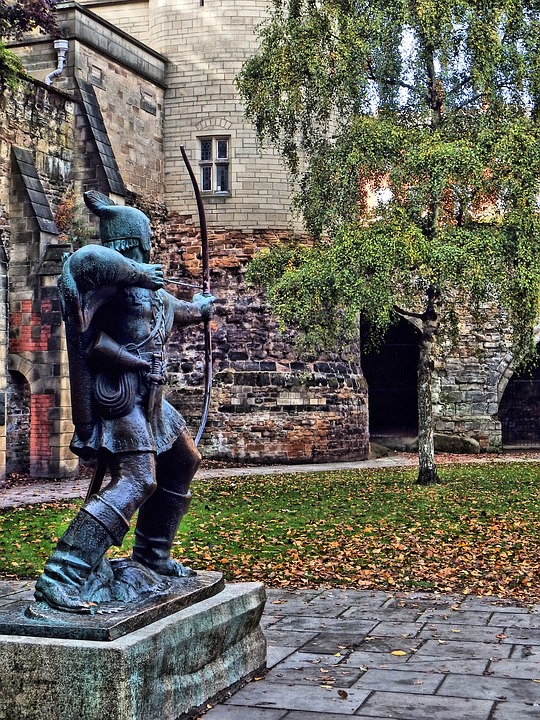 The Jungle Book was published in the UK in 1894. At the time India was under British rule and Kipling himself was under the control of a stern and strict Mrs. Holloway who was charged with his care. Kipling’s parent wished for him to receive his education in England and so he went to live with Mrs. Holloway while his parents returned to India. Mrs. Holloway was deeply religious (in a puritanical sense) and was quite anthesis to the natural spirit of young Kipling. The parallels drawn in the story, of a child who felt orphaned and thrown into uncertain surroundings, are clear. The lessons learned are those of a boy in an unfamiliar place surrounded by those who are not truly his family whilst trying his best to survive through the trials brought about by such a situation.

Dracula was published in the UK in 1897. While there is not any particular moral to this tale there is indeed evident, the battle of morality represented. The women of that period had very narrow roles and societal expectations for their lives. Women were either wives, or pure virgins waiting to be wives. The character of Dracula could be seen to have sway over them and with his power, change women into sexually aggressive characters, the fear of men at that time and the secret desire also. The tale may have been intended to conceal a warning.

The Wizard of Oz

When the Wizard of Oz was published in Chicago in 1900 it was amidst the bustle of the fastest growing city of its time. It was a headlong journey into growth and self-discovery. The variety of cultures that made up the inhabitants of this booming town were desperately carving out a place for themselves in this new world. That theme is evident in the Wizard of Oz. Characters from exceptionally different places joined forces in the hope to grow and learn, to be able to become the persons they knew they could be; facing hardships, challenges and discrimination but forging ever forwards in the pursuit of their goals and dreams. 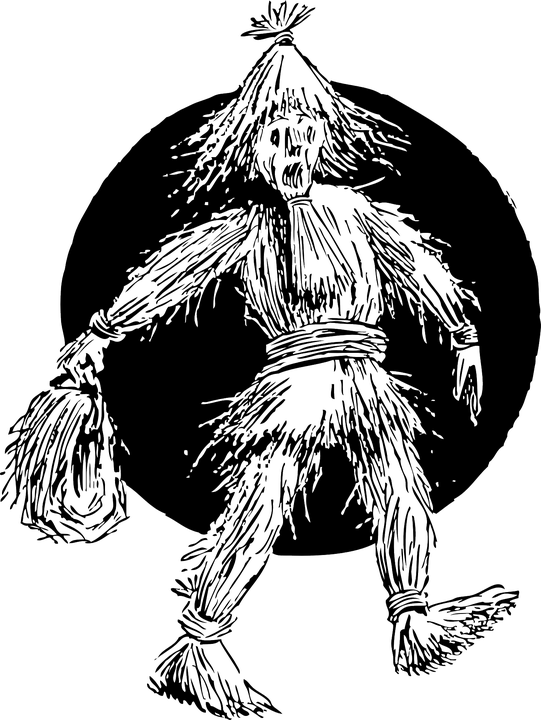 Peter and Wendy first began its life as a play in 1904 and then became a novel in 1911 where it was published both in the UK and the US. The book itself deals with the conflict between childhood and the inevitability of growing up. The story looks at the tragedy in growing up but also in the tragedy of those who refuse to grow up. Neverland itself is a magical place but also somewhat of a limbo for the lost boys – and in a similar way adulthood is somewhat of a limbo for Wendy’s mother – she still holds a “kiss” in the corner of her mouth – that last flicker of childhood and imagination that has not yet been extinguished by her responsibilities.

The Railway Children was published in the UK in 1906 and reads with the usual pre war charm of that era – innocence. Representing a sense of unity which appealed to the people of Britain as they moved through their world wars, the film adaption is now considered a classic and a treasure. In contrast to the unity the children have, there is also the underlying disconnection they have from their old lives and their father. The children’s adventures at the railway sprung from a need to be busy and became a regular activity during a time that was known as the railway age.

The lessons and morals in classic literature are so finely woven through the tales. It seems to be a skill of the ages. There are whole worlds contained in those pages.

If you would like to get even deeper into the story, then feel free to look at our range of highly customizable options available at https://imthestory.com/

Our books are beautifully crafted and are a great choice when looking for a unique gift idea.

This website uses cookies to improve your experience while you navigate through the website. Out of these, the cookies that are categorized as necessary are stored on your browser as they are essential for the working of basic functionalities of the website. We also use third-party cookies that help us analyze and understand how you use this website. These cookies will be stored in your browser only with your consent. You also have the option to opt-out of these cookies. But opting out of some of these cookies may affect your browsing experience.
Necessary Always Enabled

Any cookies that may not be particularly necessary for the website to function and is used specifically to collect user personal data via analytics, ads, other embedded contents are termed as non-necessary cookies. It is mandatory to procure user consent prior to running these cookies on your website.